June 20, 2022 - Michelin, which previously held 49% shares, has bought a further 51% of the capital of Royal Lestari Utama (RLU), a joint venture with Barito Pacific Group

Becoming the sole owner of RLU, Michelin reasserts its long-term ambitions and commitment to sustainable natural rubber production in Indonesia and to improving the living standards of local communities.

Launched in 2015, this ambitious project over an area of 88,000 hectares of tropical forest that was heavily degraded and deforested before Michelin and its Indonesian partner's involvement, and with a very rich biodiversity, integrates social dimension, environmental protection, and economic performance.

The Michelin Group would like to thank the Barito Pacific Group for its contribution to the project since its inception.

To see more about RLU 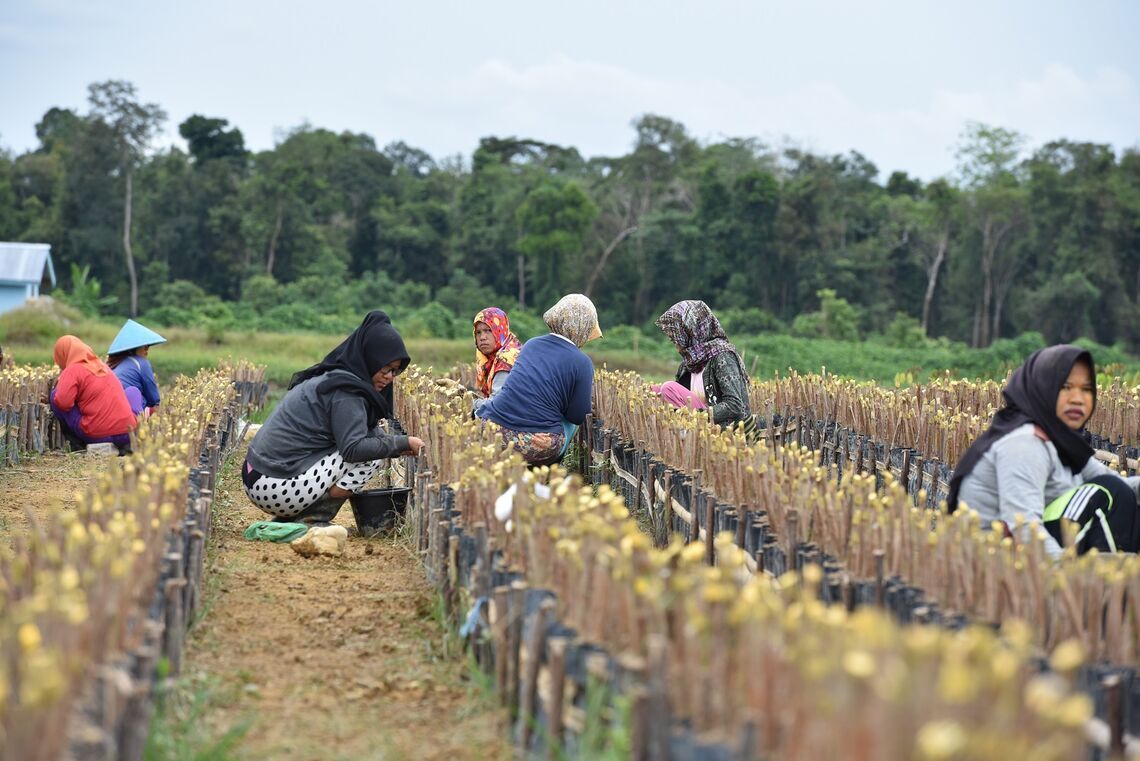 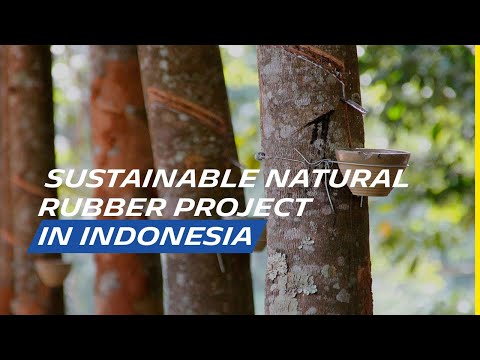